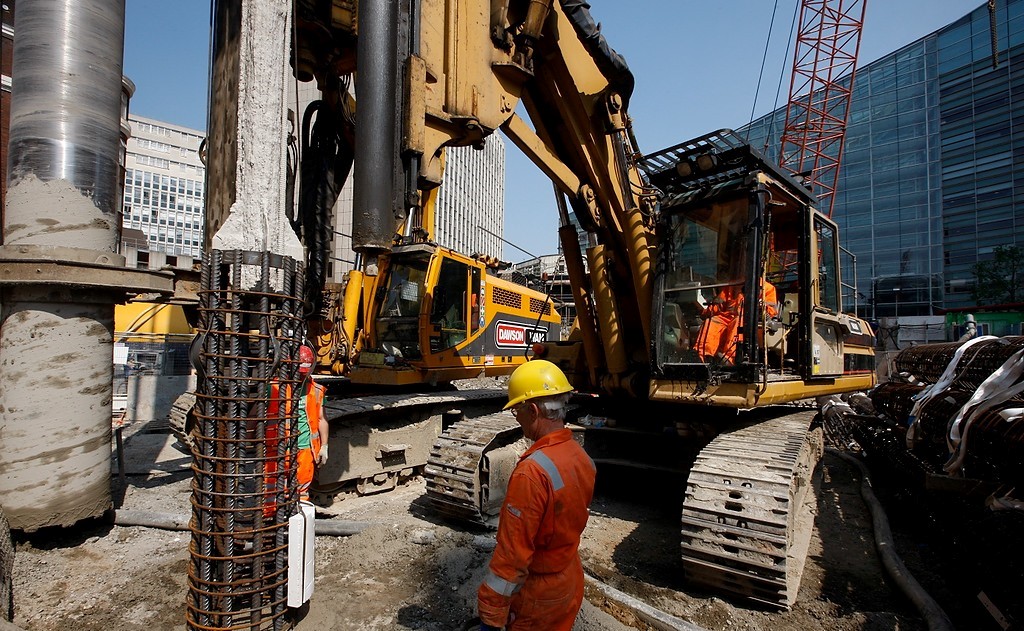 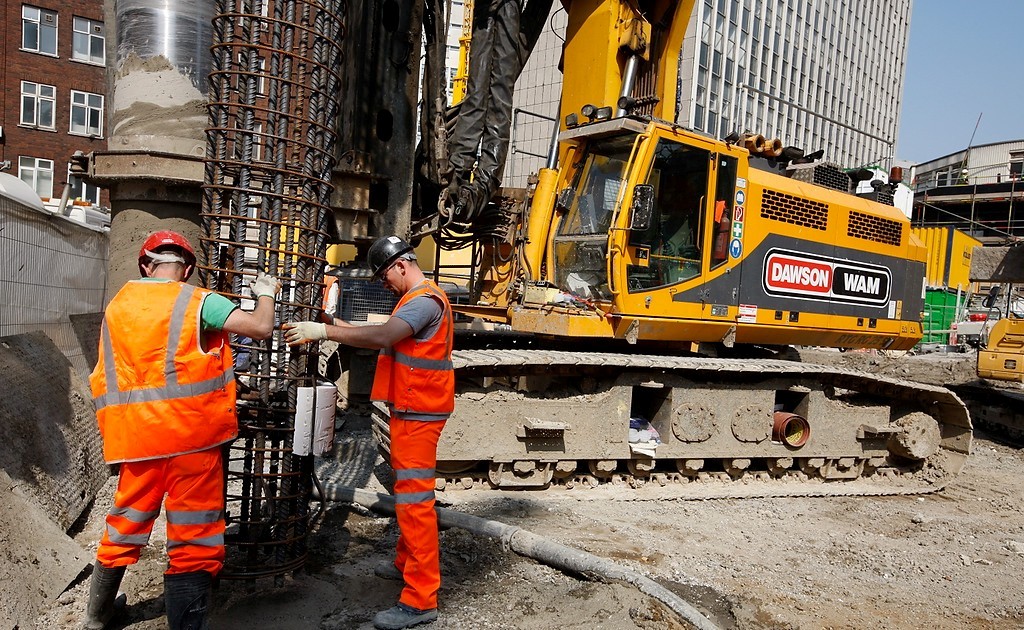 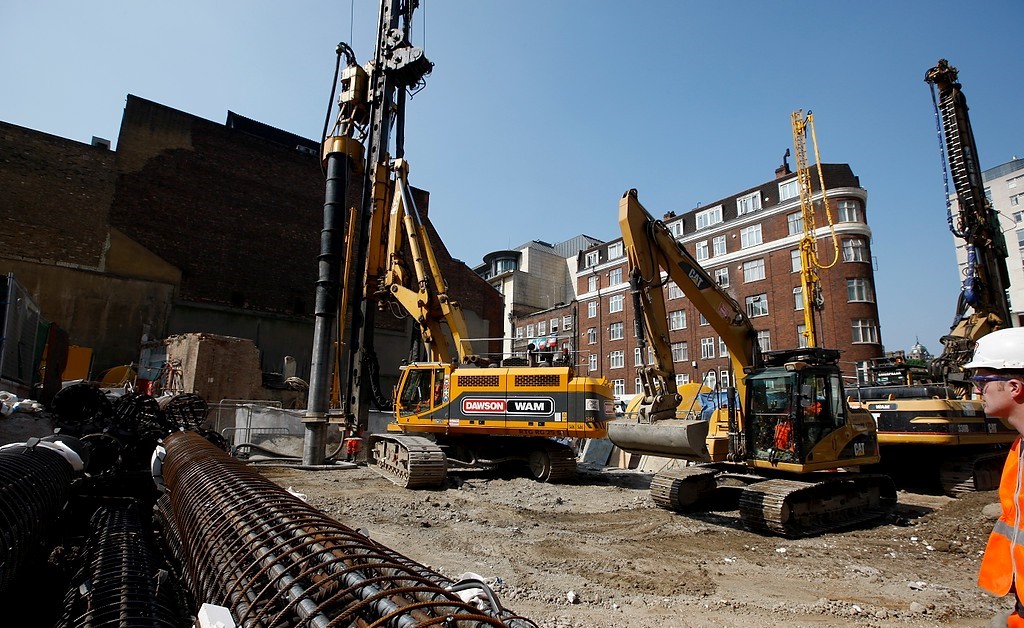 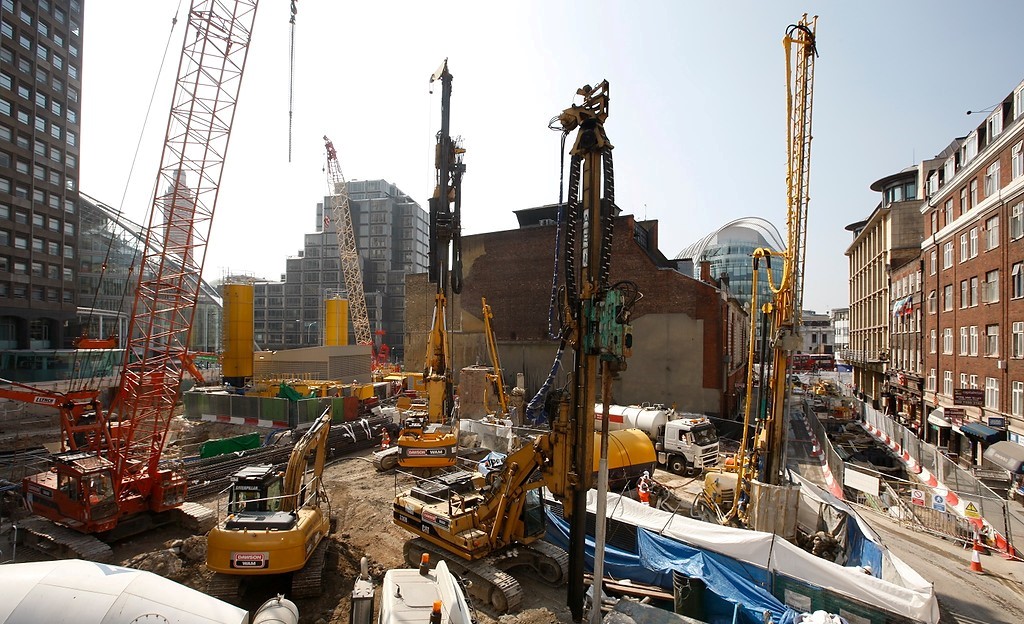 DAWSON-WAM was contracted by Vinci BAM Nuttall JV to construct a new secant wall entrance to Victoria Station as part of their upgrade works to one of the busiest transport interchanges in London.

In all over 150lm of 750mm diameter hard/hard secant walls were installed with piles ranging in length between 12 and 15m. Piles were installed to very strict vertical tolerances of over 1:200, and this was ensured by the use of DAWSON-WAM’s Cased CFA system to install the piles.

All the works were completed in very tight site conditions in close proximity to noise and vibration sensitive neighbours.

As part of the contract, 12no. 750mm diameter load bearing piles were installed as well as 100lm of steel sheet piling over 2 phases adjacent to live roadways.