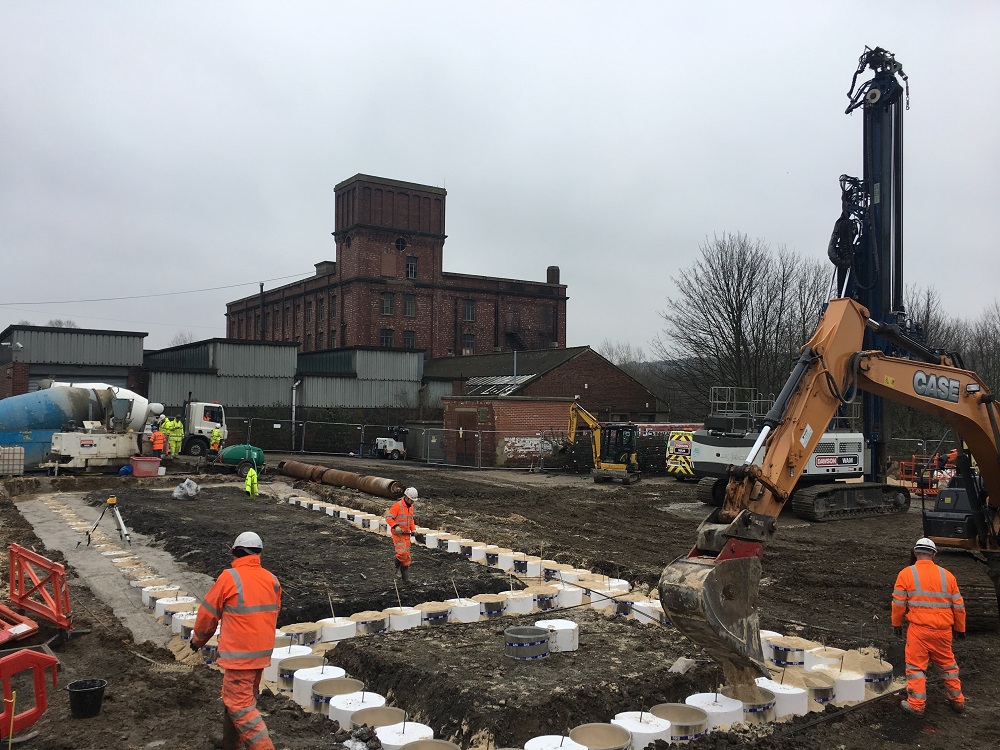 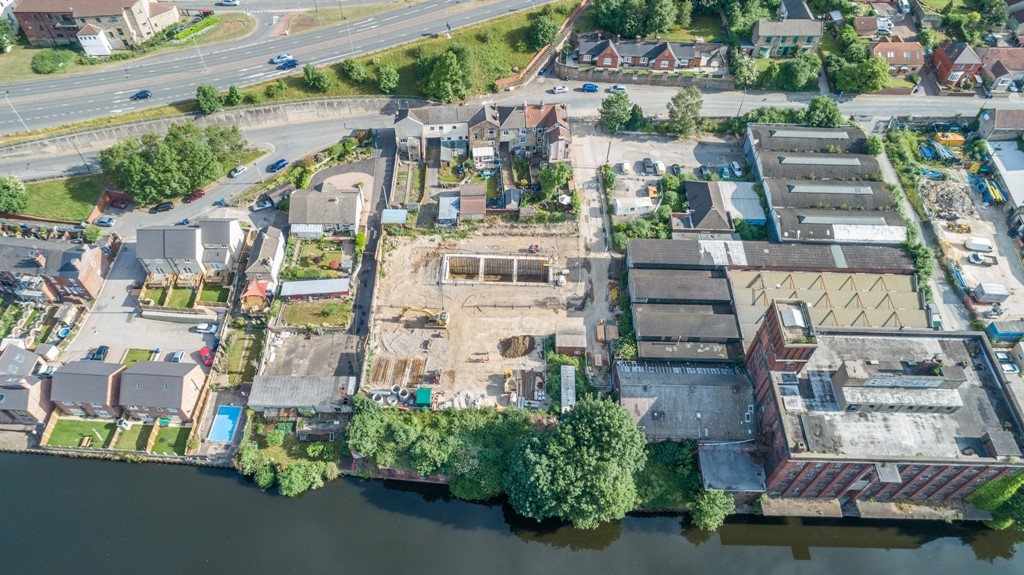 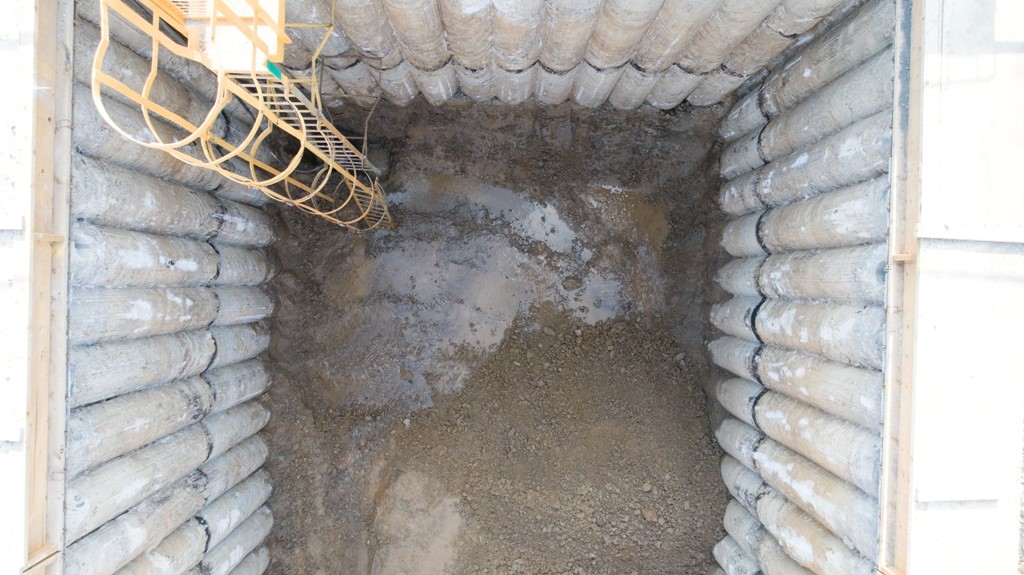 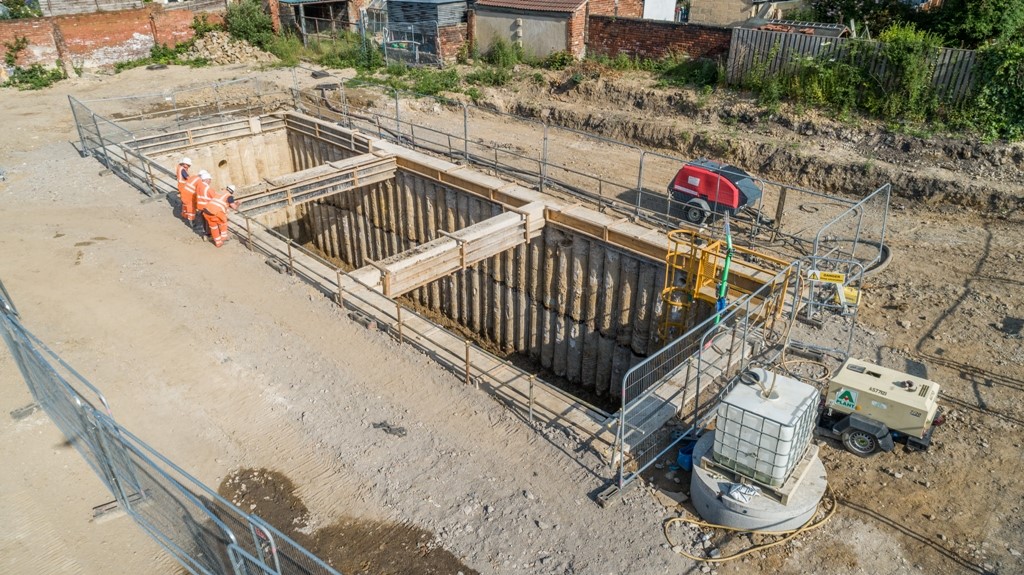 DAWSON-WAM were contracted by Barhale to construct a new secant wall tank for a new storm water detention tank in Mexborough for Yorkshire Water. The £1million scheme to reduce the risk of sewer flooding to parts of Mexborough.

The storage tank will be able to store around 400,000 litres of storm water in times of heavy rainfall, before discharging it back into the sewer system when it’s safe to do so.

Due to the nature of the ground, which consisted of loose sands and gravels over strong sandstone and a high water table DAWSON-WAM proposed a secant wall which was the preferred solution after value engineering workshops.

DAWSON-WAM installed over 70 linear metres of 630mm secant walls to allow a 5m excavation to construct the tank and was installed with Cased CFA piling techniques to allow penetration into the sandstone. The company used their unique guide wall system which reduced polystyrene waste to landfill by over 50%.

The works were constructed in using a permanent propping system where reinforced concrete beams provided intermediate supports to the capping beam which propped the wall. This solution allowed the propping beams to also act a cover slab supports in the permanent condition.

Yorkshire Water Communications Advisor, John Bond, comments: “This is great news for local customers who can experience flooding during heavy rainfall as it should dramatically reduce the risk of future incidents.”