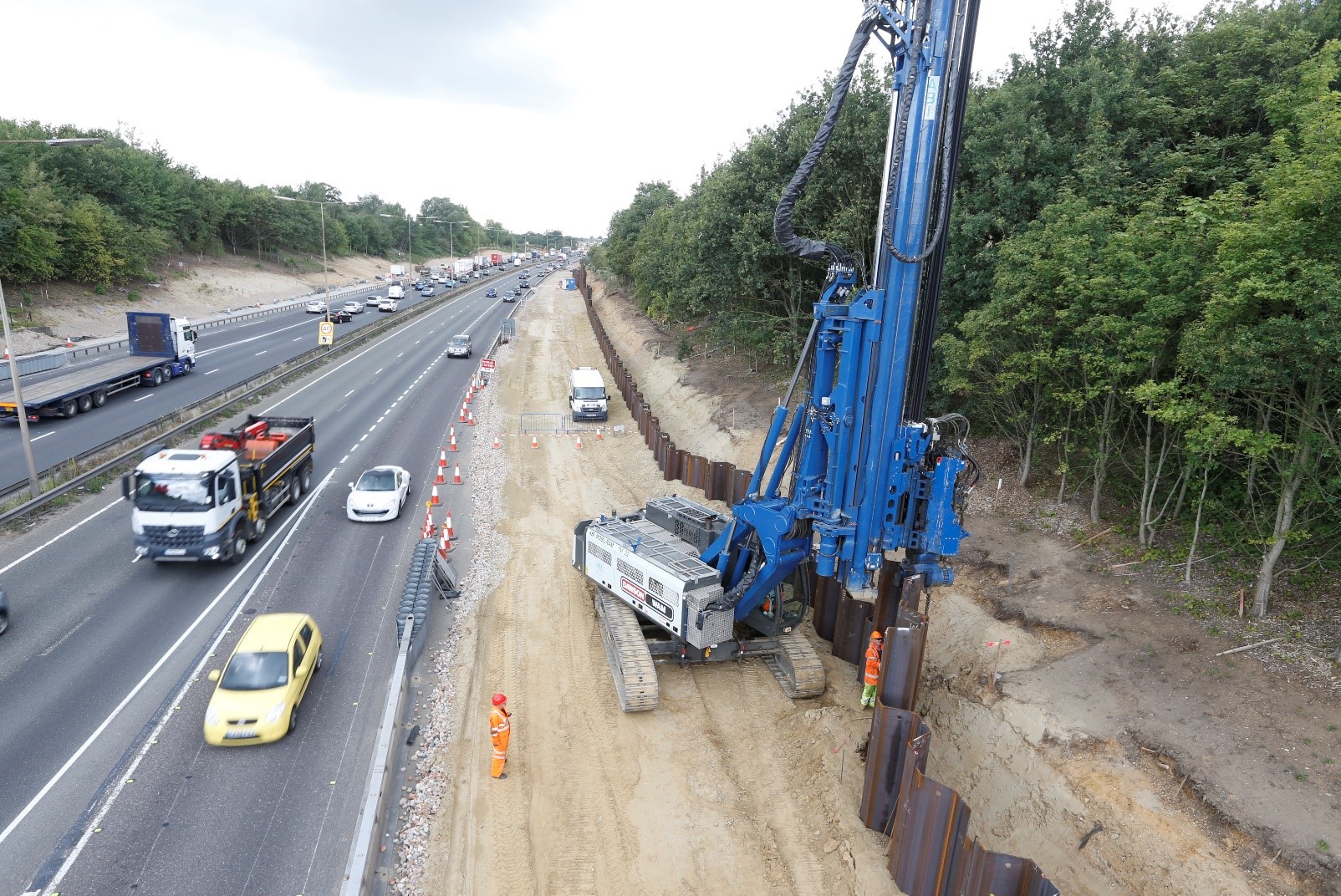 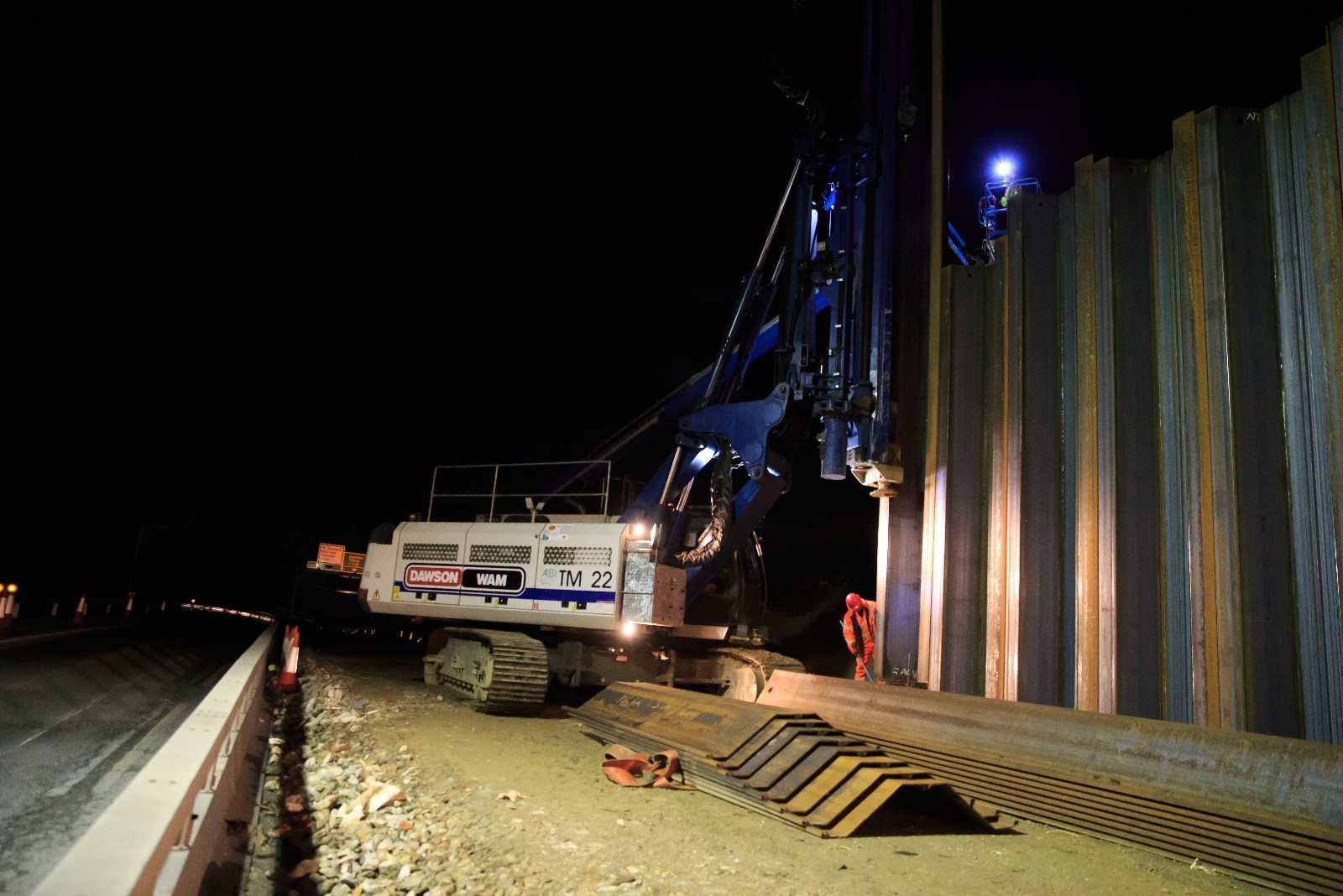 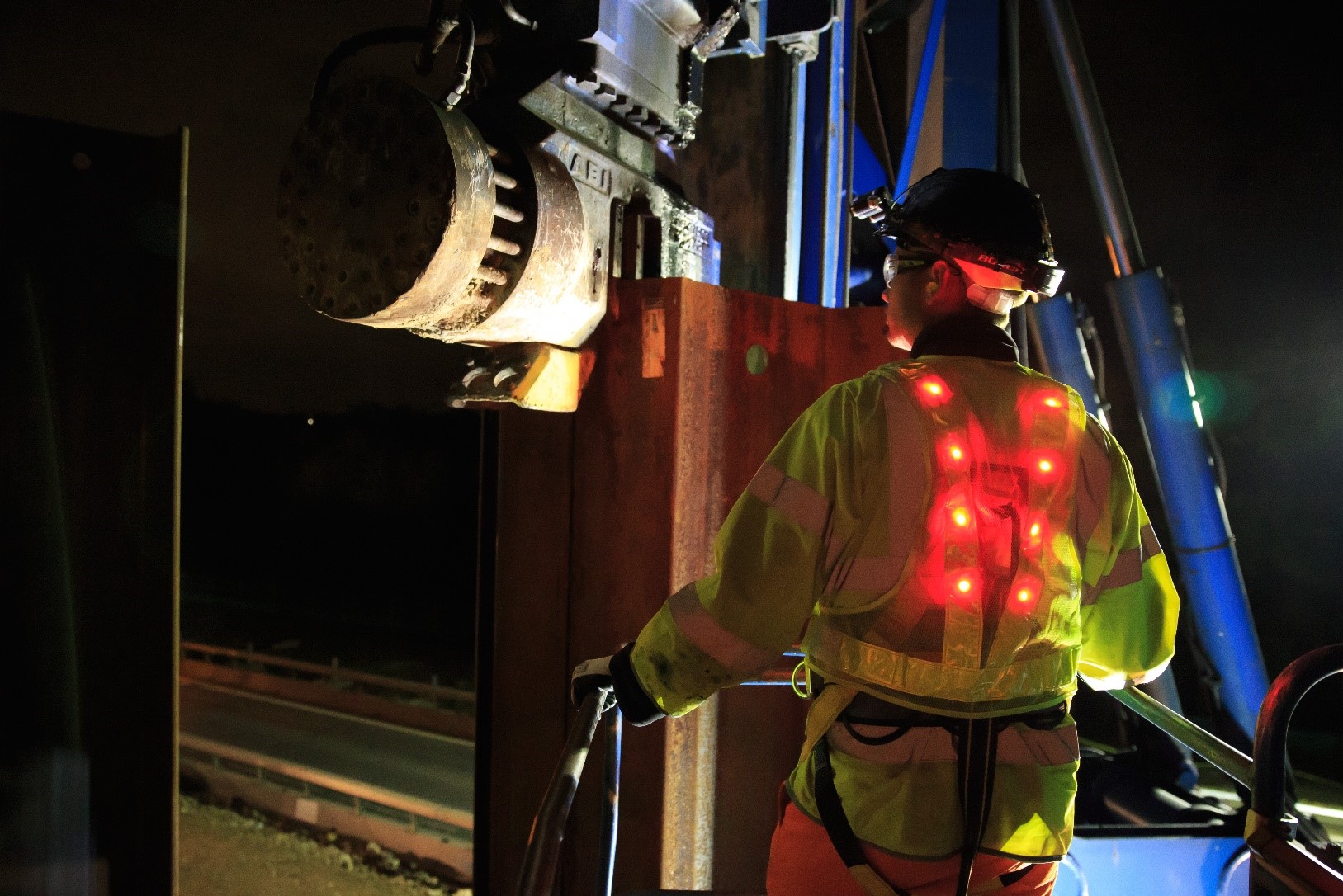 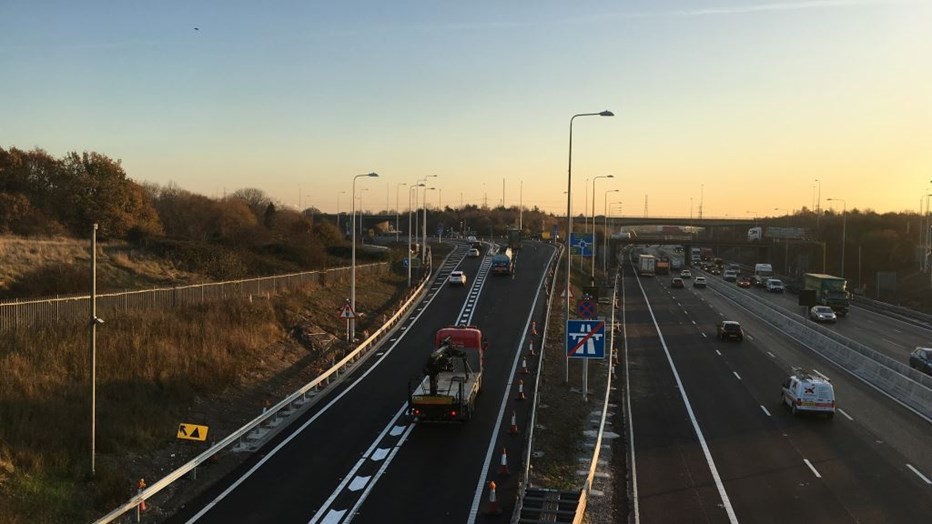 DAWSON-WAM was contracted by Balfour Beatty Skanska JV to construct new sheet piled retaining walls to upgrade a critical junction between the M25 and the A13.

The main objective of the scheme was to improve capacity of the highway network centred on M25 junction 30 and in particular the A13 through junction 30 and to the junction with the A126, an area recognised as the biggest remaining constraint to the development of the Lower Thames Gateway.

The contract value was £564,000 with piles purchased by the client and handled by DAWSON-WAM from a site based storage compound.

In all five sheet piled retaining walls were installed, completed in various visits over a 1 year period commencing with RW6 for widened off slip on eastbound A13 to Lakeside Shopping Centre.

The most challenging walls were RW5 and RW10, which were mirror images of each other, either side of the A13, to widen the eastbound and westbound slips where it met the J30 roundabout bridge which spanned over the M25. Due to the significant restrictions on these walls works had to be carried out at night.

Sheet piled retaining walls were a mix of KSP® (King Sheet Pile) and continuous walls and were installed with a combination of preaugering and vibro driving, which avoided the need for impact driving in this noise sensitive area.

In all over 700 linear metres of sheet pile wall was installed with piling completed by ABI TM22 leader rigs with quick docking to allow quick, efficient and safe change over between preaugering and vibro hammer techniques.

Lizzie Cooper, Highways England project manager said: “Upgrading such a busy part of the network is a hugely complex task, and we have worked hard to bring it in ahead of our original schedule and on budget.”

During the course of the works DAWSON-WAM successfully proposed and trialed an illuminated high visibility vest to allow greater visibility of operatives when working in the hours of darkness. The success of the trial has made it must have