From the Archive: 3m Diameter Sewer Constructed in 1994, Belfast

We continue our 50th anniversary celebrations by looking back to pictures from 1994. These photos are of the 3m dia. sewer constructed as part of our Belfast WwTW construction which was constructed through Hunter Timber property. The tunnel was a value engineered proposal to change the scheme design from a 8m deep cut and cover pipe, which had previously proved to be slow to construct due to unforeseen ground conditions on the initial part.

Tunnelling was completed with a 3m dia open shield with hand dig assisted by Eimco air operated shovel to load the bogies. The tunnel proposed by WAM was a great success and had been considered by the Client’s designer but ruled it out on the basis that it would need compressed air to construct which would leak to the surface due to the tunnel crown being too shallow. WAM’s solution solved the problem by using the dewatering ahead of the drive and the miners didn’t need to work under compressed air.

We are back in Belfast WwTW adding additional capacity in a £10M project for Northern Ireland Water. 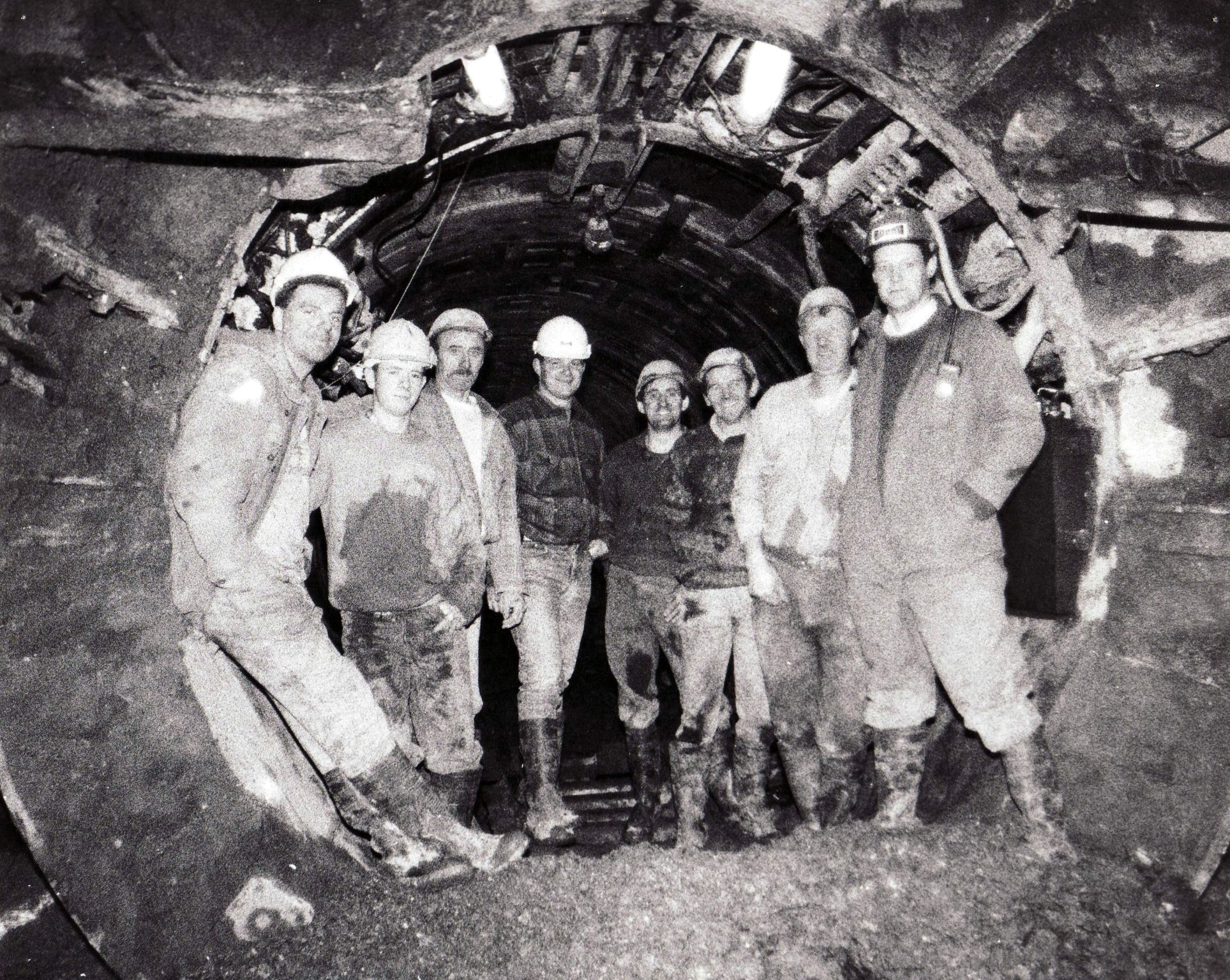 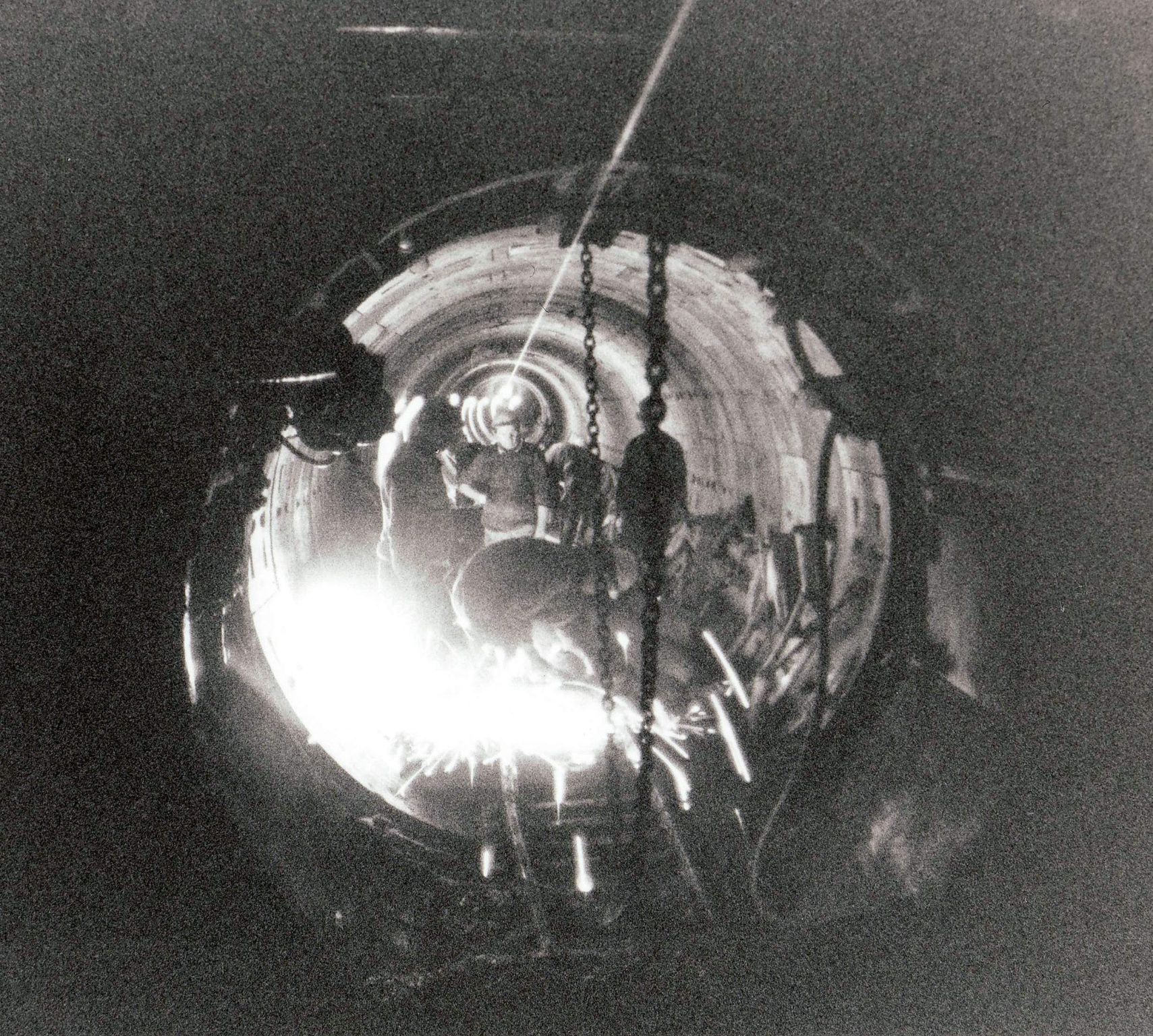 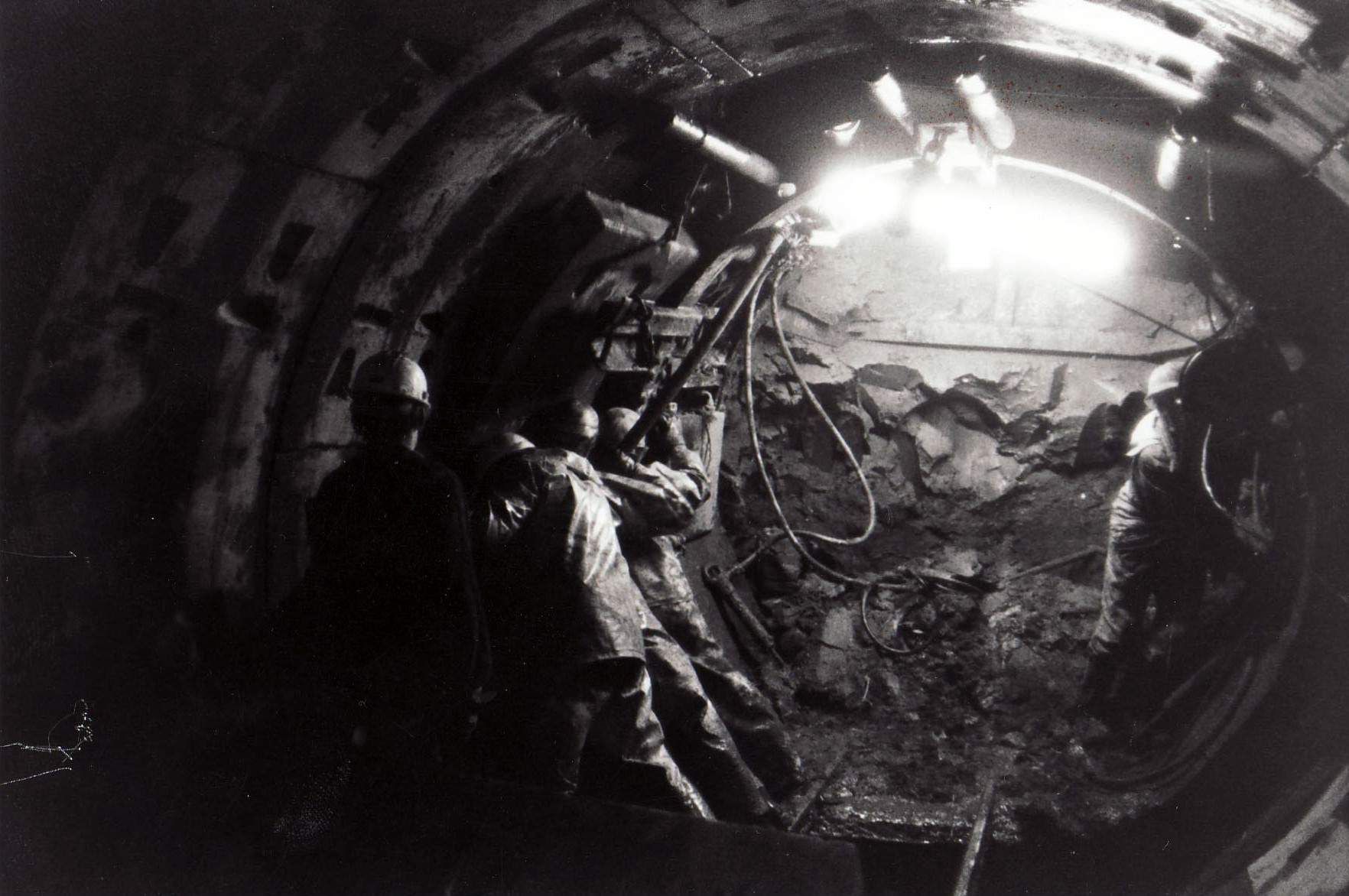 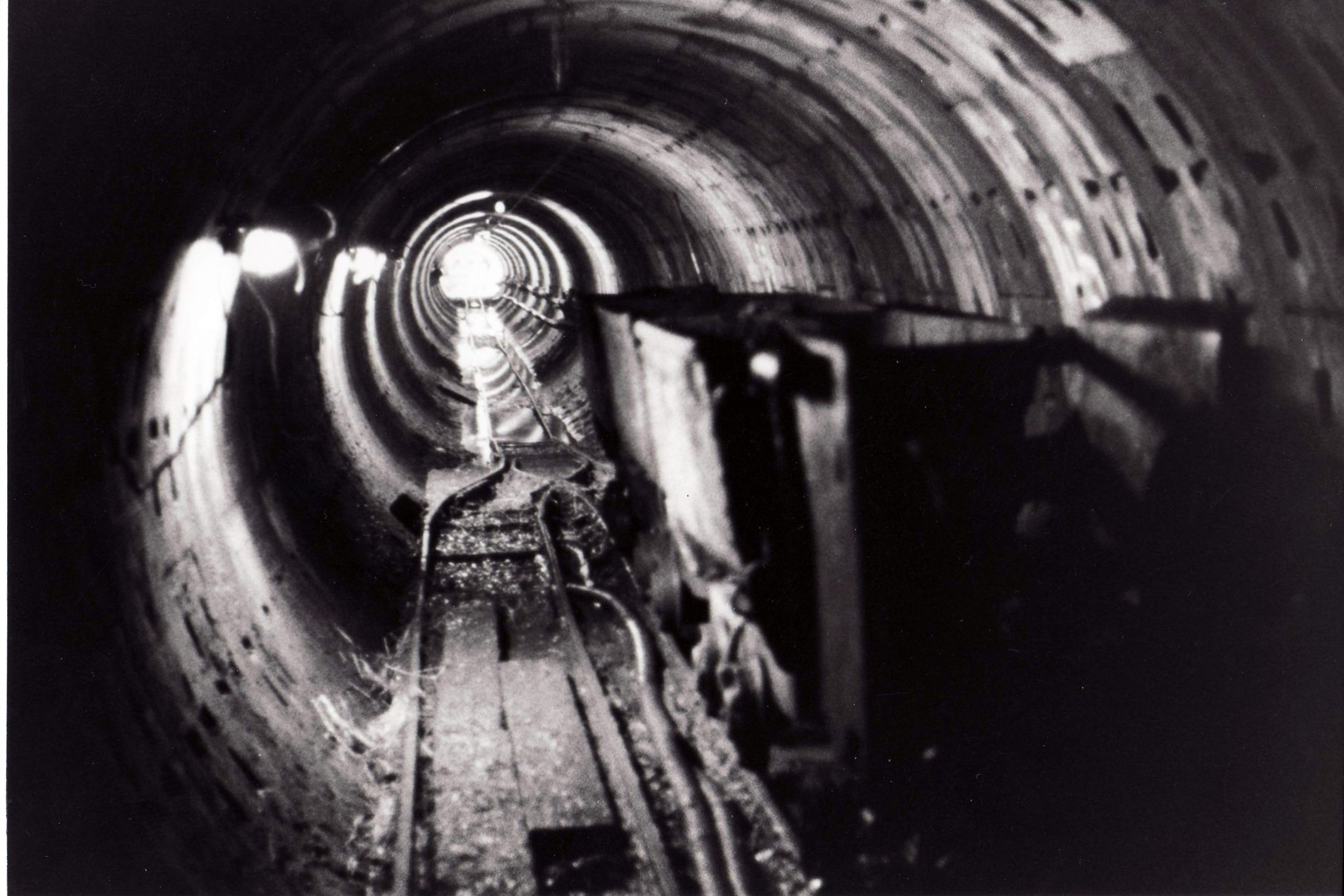 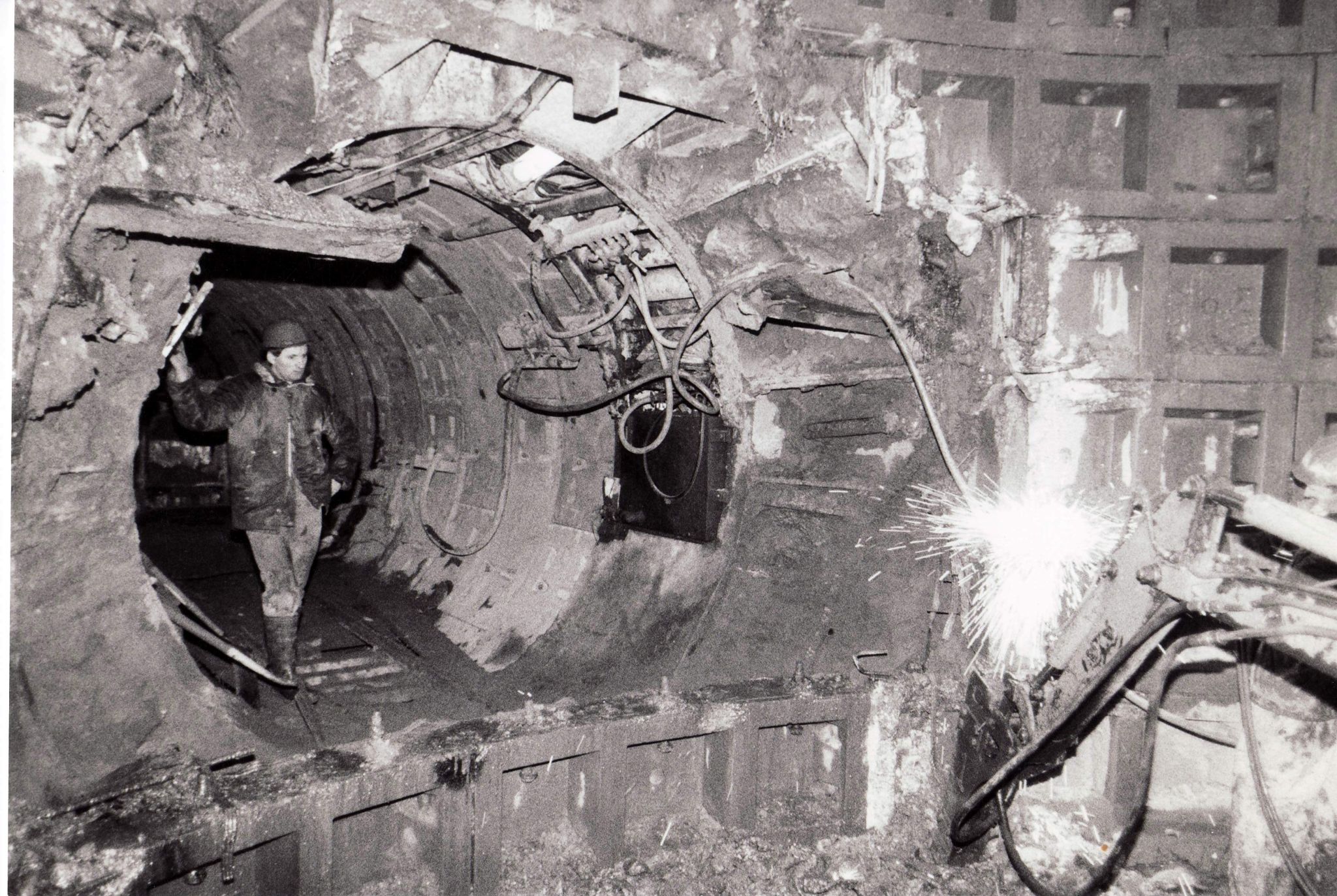 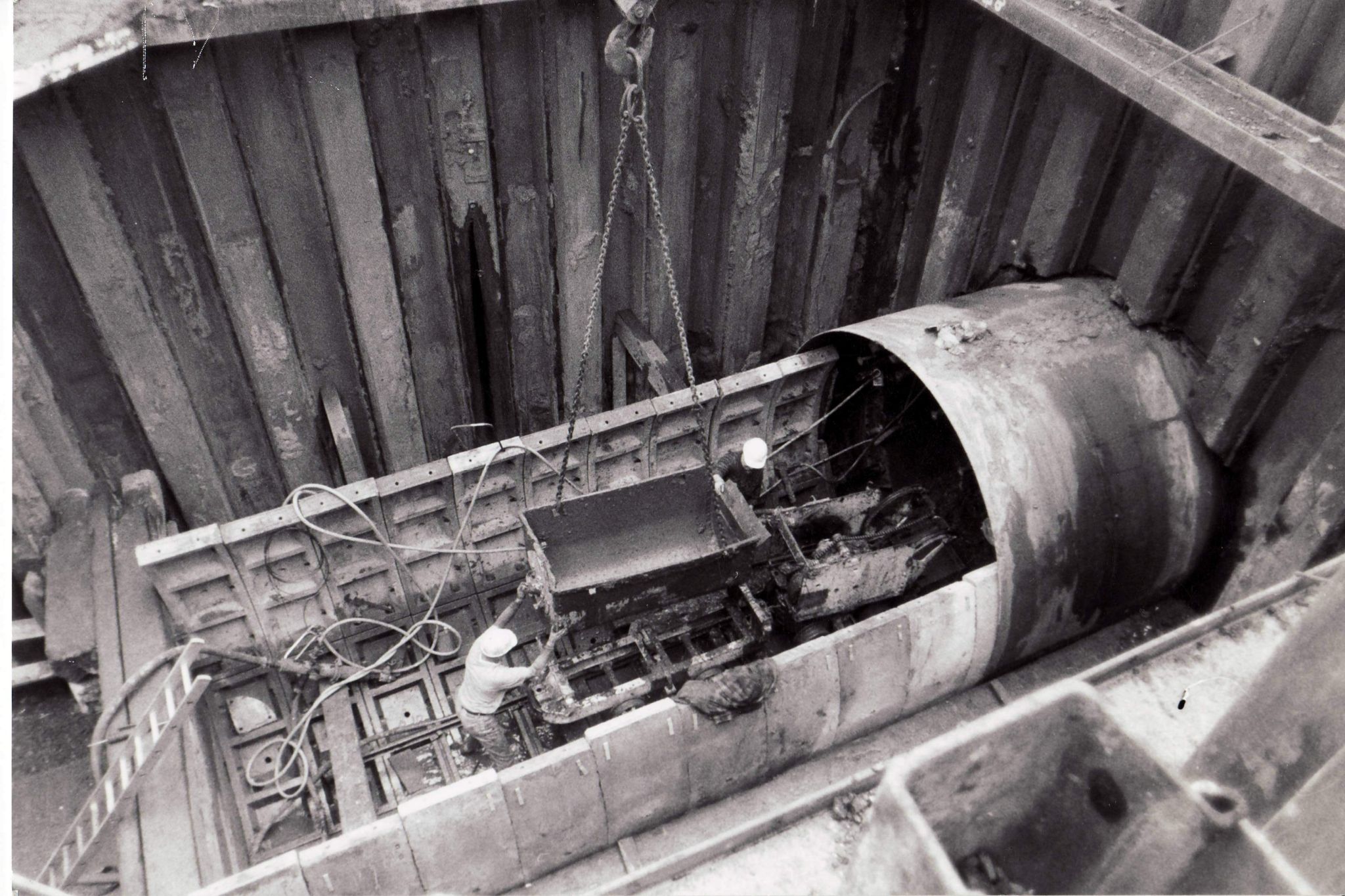 Prev All Posts Next 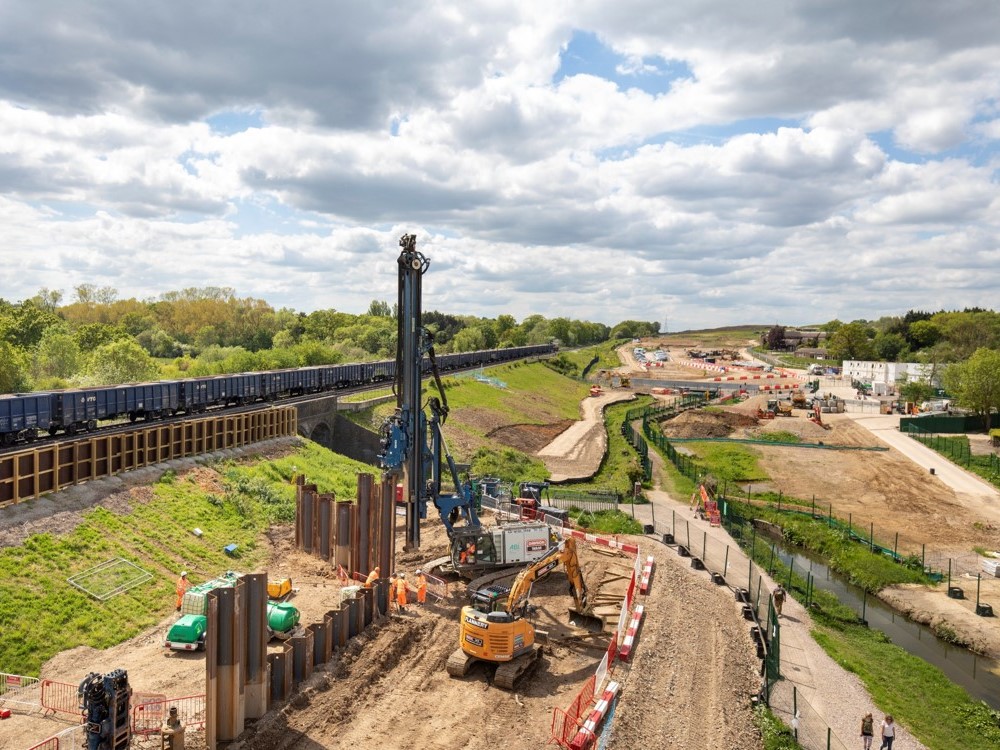 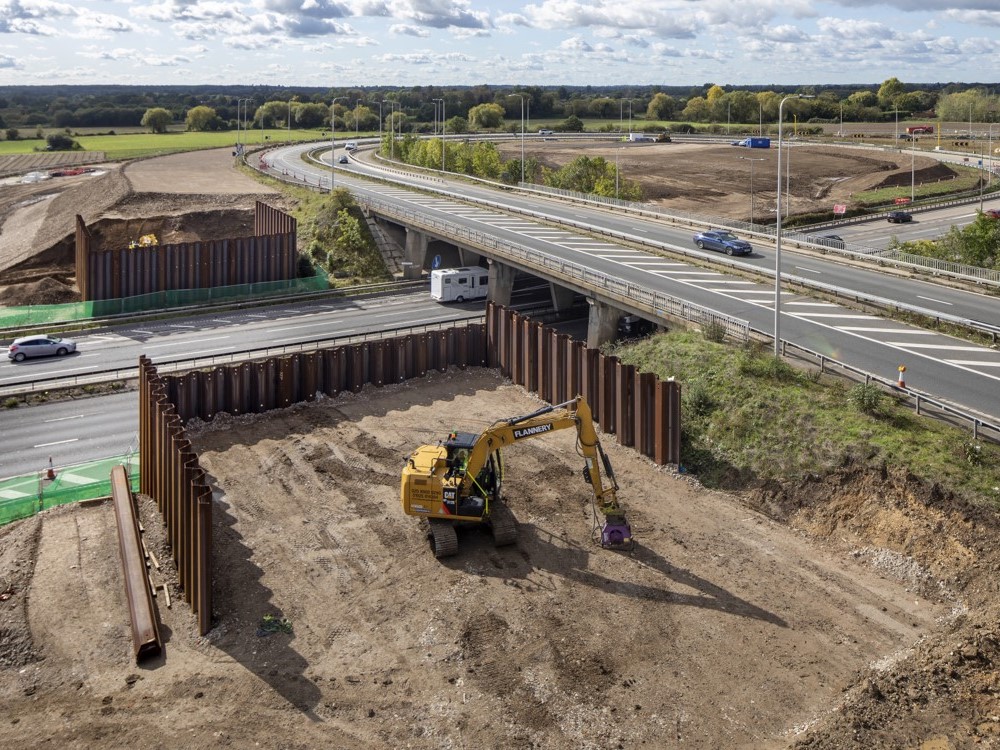 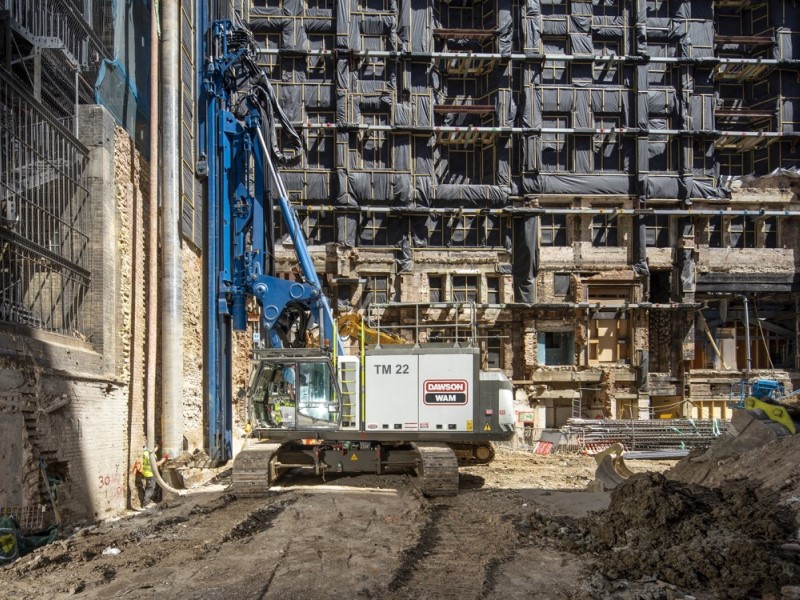